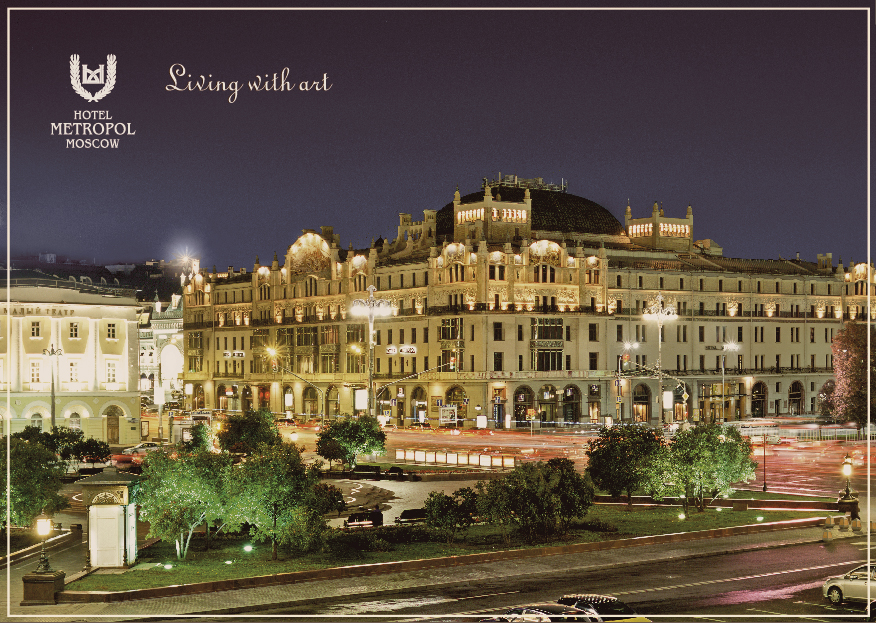 You won’t find many hotels around the world nowadays that were built at the start of the 20th century but fortunately Hotel Metropol of Moscow, Russia still stands after being constructed in 1907. The style of the architecture of the Hotel Metropol is Art Nouveau and its design was the result of collaboration between three architects named Vladimir Shukhov, Lev Kekushev, and William Walcot and three artists named Nikolai Andreev, Alexander Golovin, Mikhail Vrubel.

Having been brought back to its original function as one of the Moscow hotels, the Hotel Metropol currently offers 362 rooms for occupancy to the public. Each room in the hotel is unique because each has a different shape or special d?cor that differentiate it from the other 361 rooms inside.

From an architectural perspective, the Hotel Metropol is one rectangular building that was constructed so that it would not require any beams or columns to support its parts. Construction was initiated in 1899 and culminated in 1907. The structural system is based on reinforced concrete.

It is notable that the Hotel Metropol survived the turmoil during the 1917 Russian Revolution and still stands today as one of the historical yet functional Moscow hotels. Once the Bolsheviks were in power after the Russian Revolution, they nationalized Hotel Metropol in 1918 and called it the Second House of Soviets. It no longer functioned as one of the Moscow hotels under the Bolsheviks – rather, the new Soviet bureaucrats used the Hotel Metropol building for both living quarters and office space.


It was only much later (during the 1930s) that the Hotel Metropol building was restored to its previous role as one of the functional Moscow hotels.
When 1986 came around, certain Finnish companies initiated a major restoration of the Hotel Metropol which lasted until 1991. The restoration was an offshoot ofbilateral trade between the Soviets and the Finns.

At present, the Hotel Metropol is considered one of the five-star luxury Moscow hotels which has a prized location at the center of the city of Moscow itself. It is also conveniently located right across from the Bolshoi Theater, while the Kremlin and the Red Square sit just three minutes away from the Hotel Metropol if you walk. It serves both European and Russian cuisine in its three in-house restaurants.

From the airport, you require just a 45-minute drive to get to Hotel Metropol. If you disembark at the Leningradsky Railway Station, the Hotel Metropol is just 15 minutes away from that station by car.

The five-star luxury hotel designation of Hotel Metropol is no laughing matter because the hotel has garnered multiple awards from 2001 to 2006, giving recognition to this hotel with the very long history and a reputation to uphold. Among the recognition it has received are the 2002 «International Golden Trophy for Quality» in Paris; the 2003 «17th European Gold Award for Quality» also in Paris; and the 2005 «Golden Europe Award for Quality and Commercial Prestige» in Brussels. These awards are only a fitting reminder that some things in life really do get better as they age. 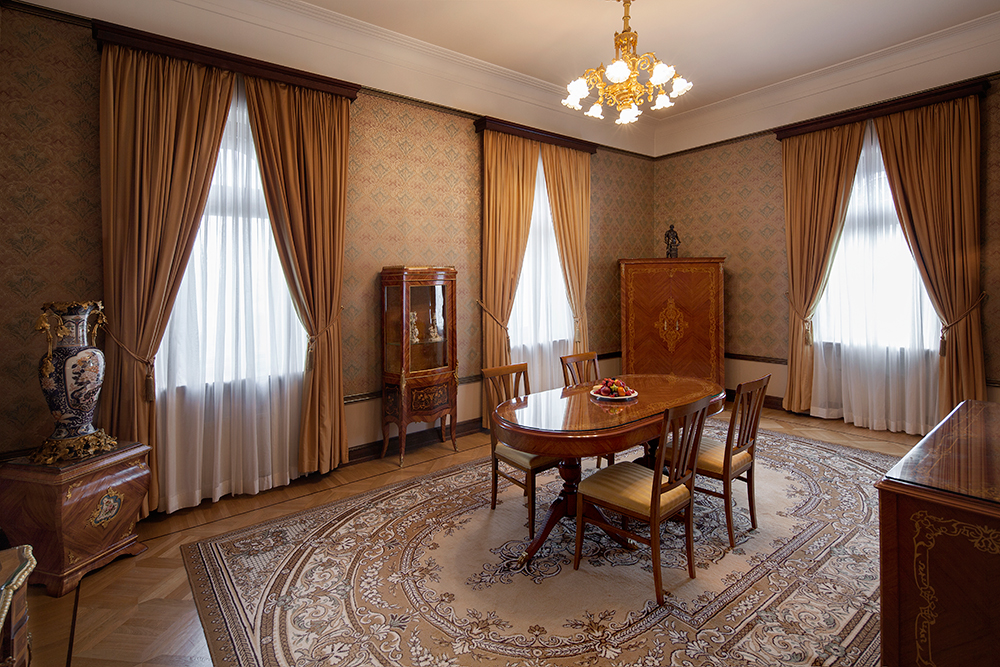 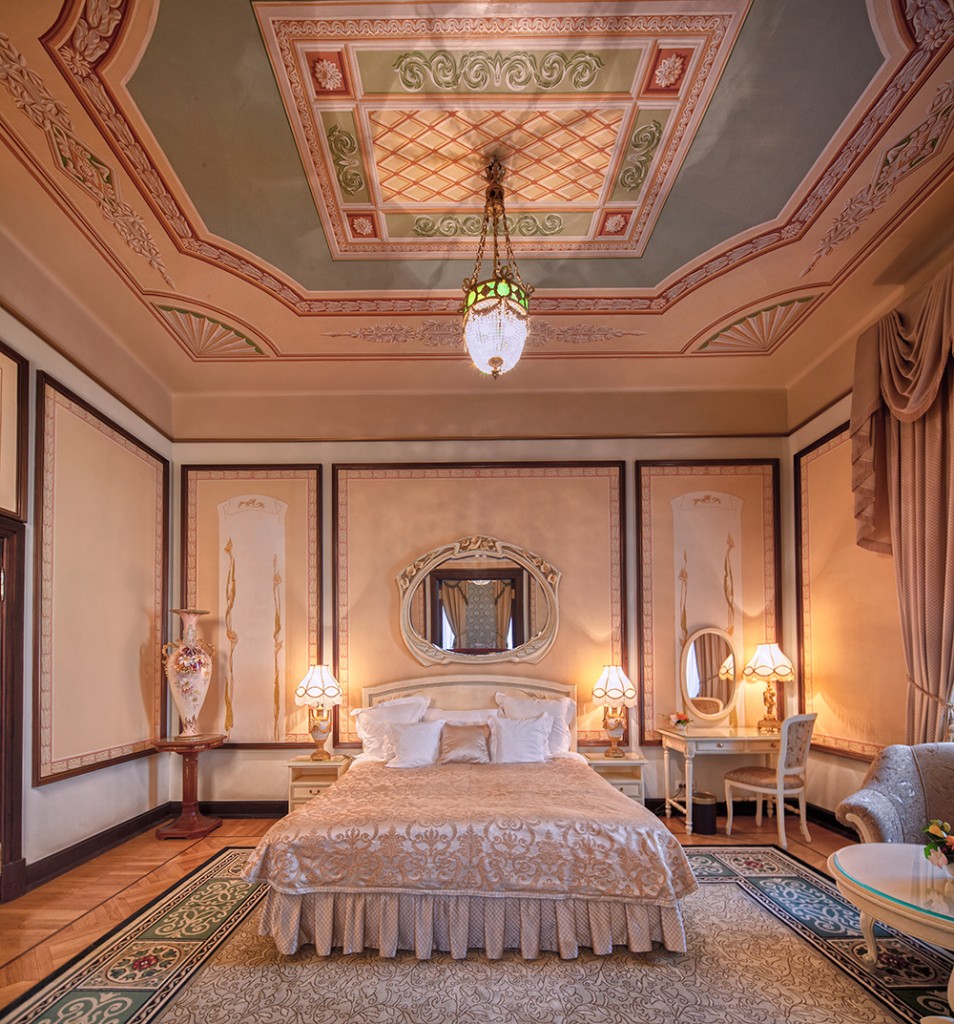